Loading tracks...
Update Required To play the media you will need to either update your browser to a recent version or update your Flash plugin.
View more albums 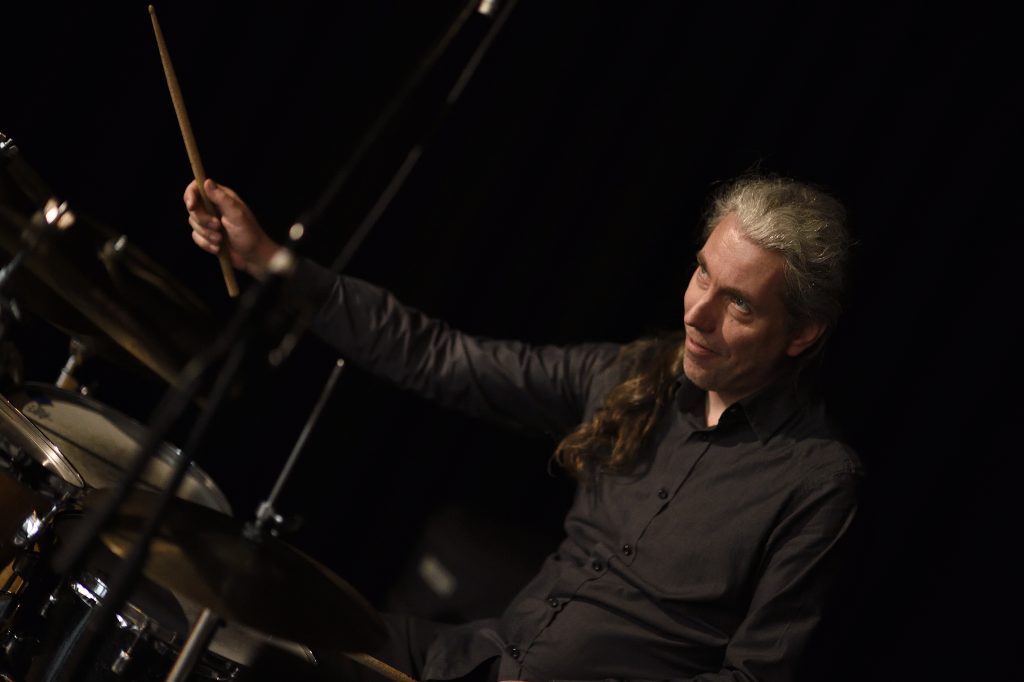 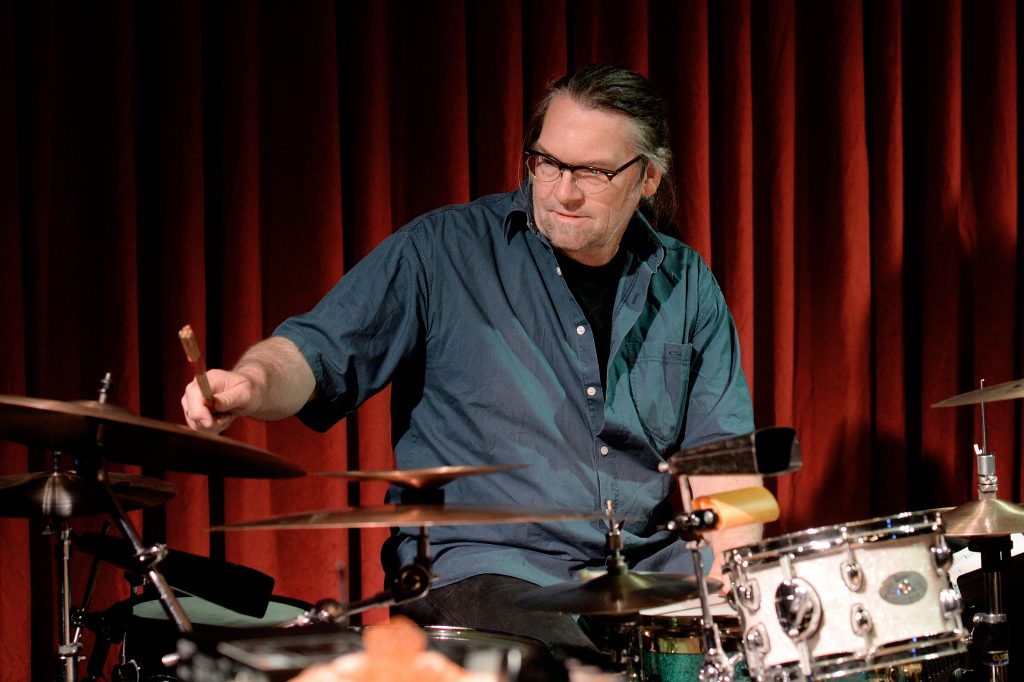 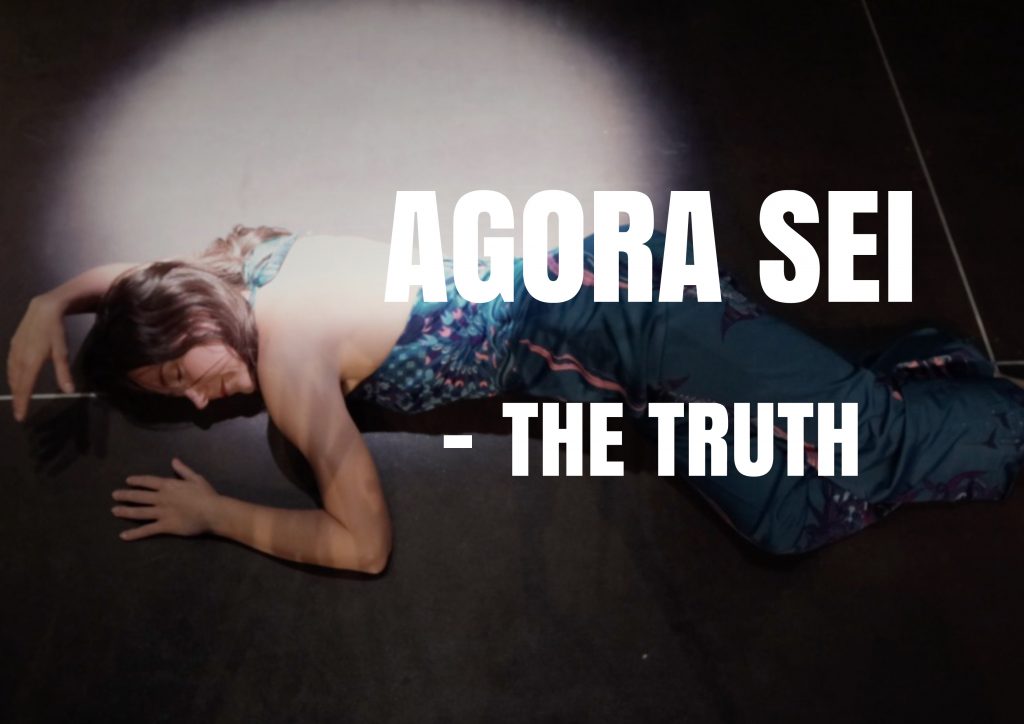 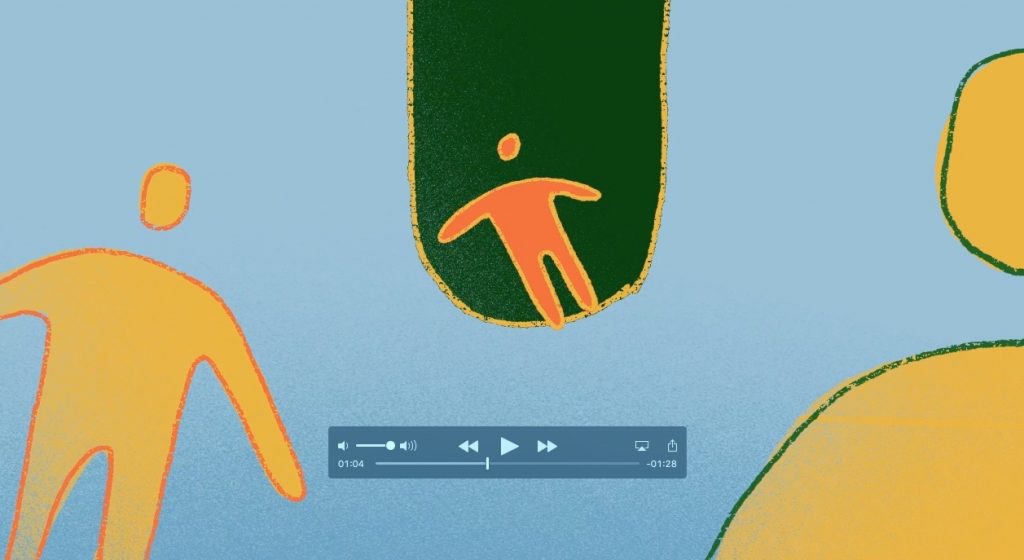 18. Januar 2021
UPDATE ON OUR VIDEOWORX: ANIMATION BY ISABELLE LAUE

We are back with new concerts starting July 16 (Alte Schule Rheingau) & July 17 (Apfelhof Bärbach near Limburg).
See ya :-)

Introduction and welcoming of Jens Biehl - our new drummer: 2020 was so very hard on everyone. Wolfgang was struck by a stroke in February 2020. We are still in shock. But we also see he is getting better and better. Although we all know how hard it is for a band, that has been founded 15 years ago and nearly played in the same line-up all these years, to adapt to another drummer. But we not only found a new drummer, we found an excellent drummer: Jens Biehl. Due to the covid-crisis we only manged to play 3 or 4 concerts together last year. But these concerts made us forget - at least for a while - the grief of losing our founding band member.
.
Jens Biehl was born in Berlin but lives in Frankfurt. He is a fixture in the live and jazz scene in the Rhine-Main area and beyond. He played concerts with the HR Big Band, Tony Lakatos, Bob Degen, Dusko Goykovich, Charlie Mariano, George Gruntz, Joe Gallardo, Christoph Spendel, Vitold Rek, Christoph Sänger, Madeline Bell, Russ Spiegel, Wesley G., Bill Ramsey, Jean-Yves Jung and many others. Since the beginning of 2001 has also been the drummer in the "TIGERPALAST", an internationally renowned variety theater in Frankfurt.
Want to know more? www.jensbiehl.de ... See MoreSee Less